Interregnum is a solo exhibition of new work at Casula PowerHouse Arts Centre, Sydney, 30 Mar -12 May 2019

A linked series of extinctions

Interregnum considers a linked series of extinctions, structures of power and scales of time – from thermochemical burn time to deep geological time- within the site of a former coal-fired powerstation. Link to catalogue and essay An interregnum is the period between rulers – a break in continuity as the rule of one sovereign ends and the next ascends— a gap between hierarchies, between sets of rules and systems of governance. A cycle of extinction and subsequent emergence of new systems of power. 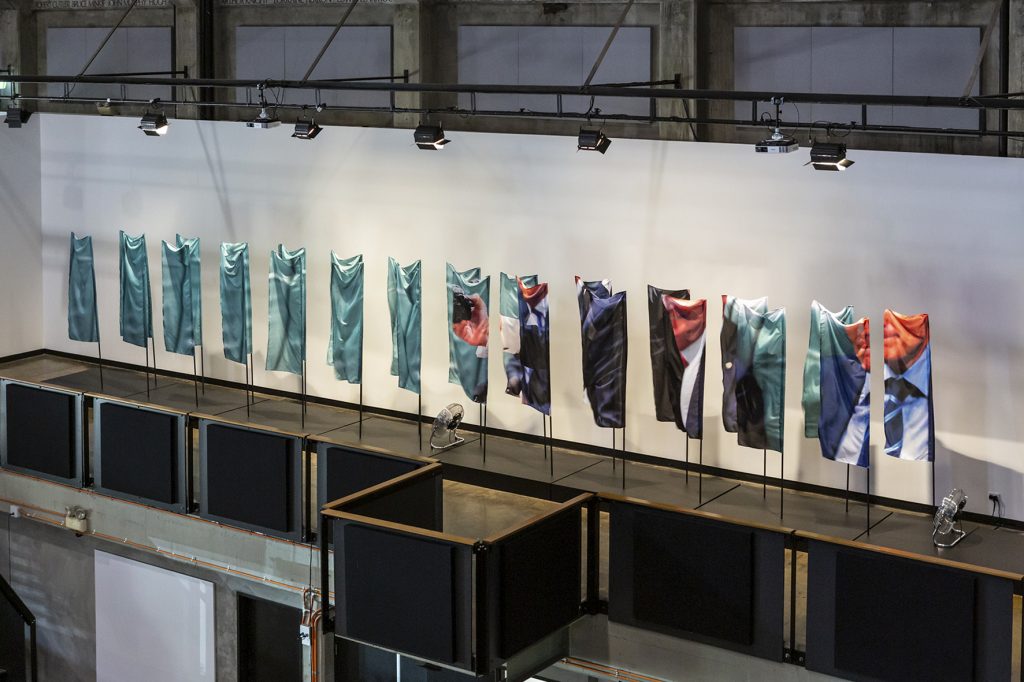 A stratigraphy of power

From the site of power generation through burning coal, to the point 250 million years back in time when the coal was created, in the late Permian. And then forward to the time that the then treasurer, now Prime Minister of Australia, brought a lump of coal into Parliament House as a prop for an attack on climate change. If History was Written by the Victors repurposes the press image of this event to generate a 14 meter line of 28 flags. So we dont forget this event happened. 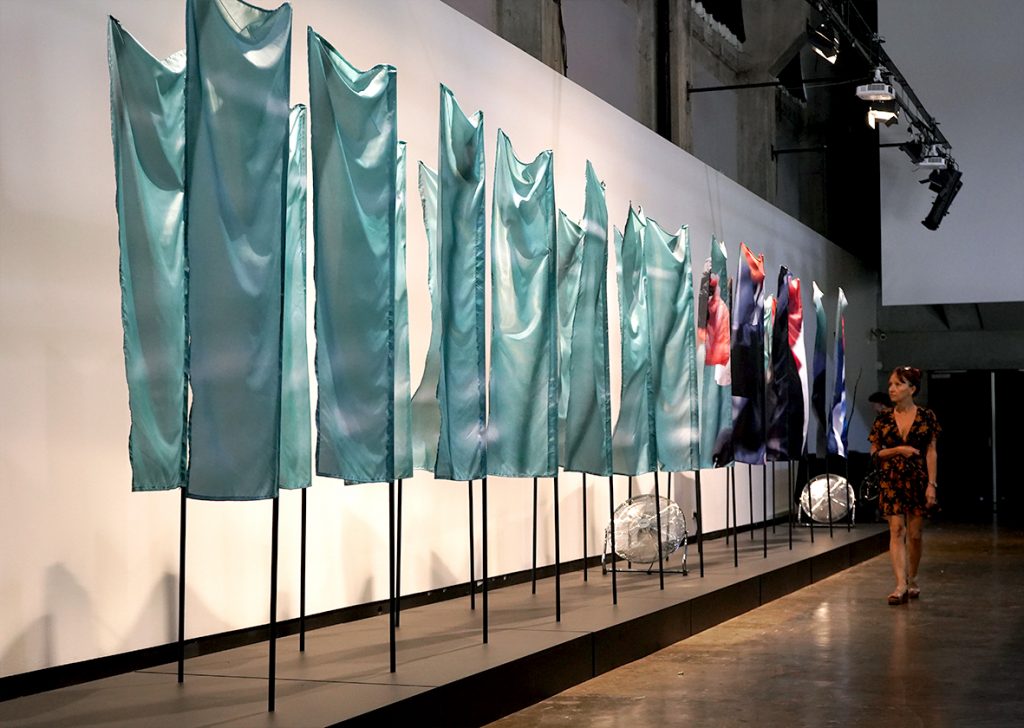 The coal burned at Casula was formed from vegetation in the damp and verdant section of Gondwanaland, just before the largest climate disaster in earth’s history- to date- eliminating  80% of living plants, insects and animals on the planet.

In the aftermath of the extinction event the Sydney basin was awash with alluvial sands, repeatedly flooding across the de-forested, acidic lands. Arguably this facilitated the lithification process allowing peat and coal to form from vegetation compressed by weight. If There Were the Sounds of a Forest uses images of Glossopteris fossils (the majority species of plant material that formed the coal) found in Sydney, India and the Antarctic, to propositionally reform a Gondwana forest. 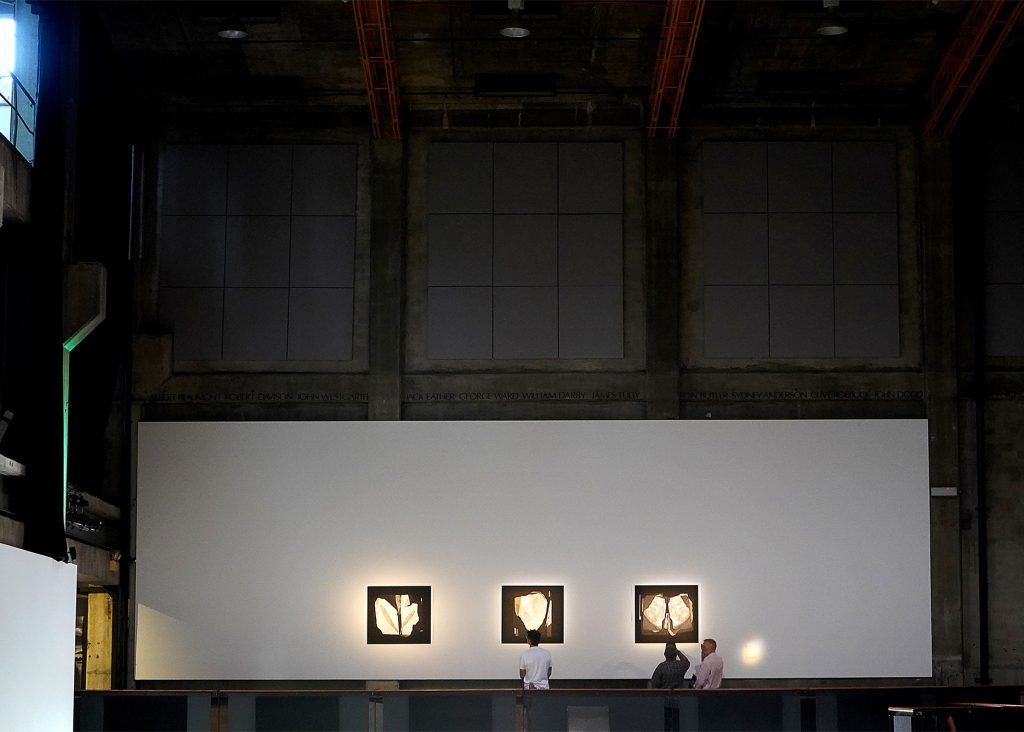 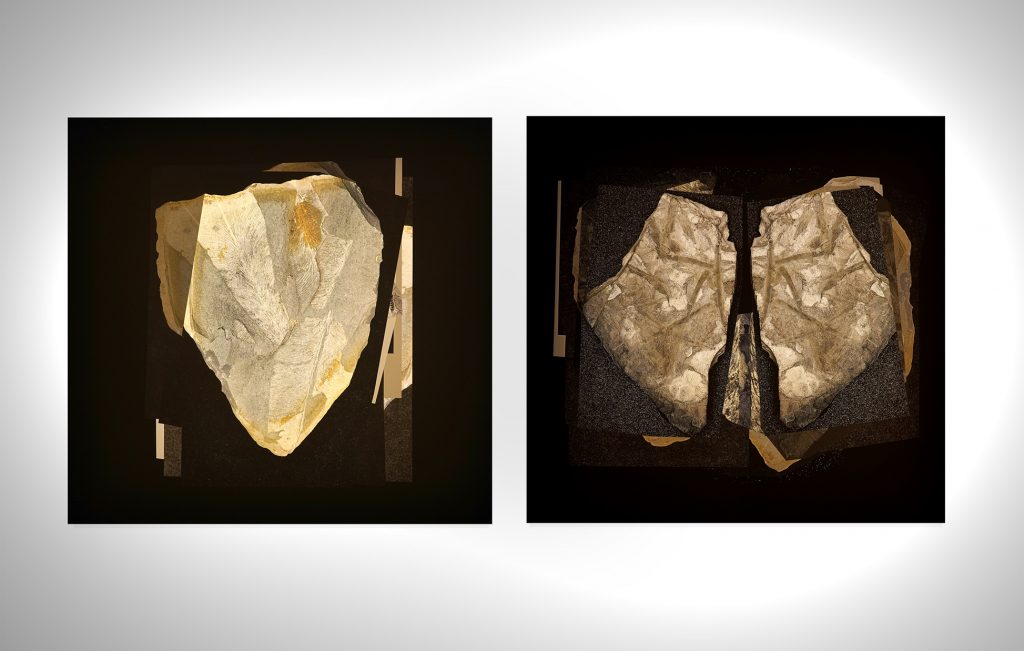 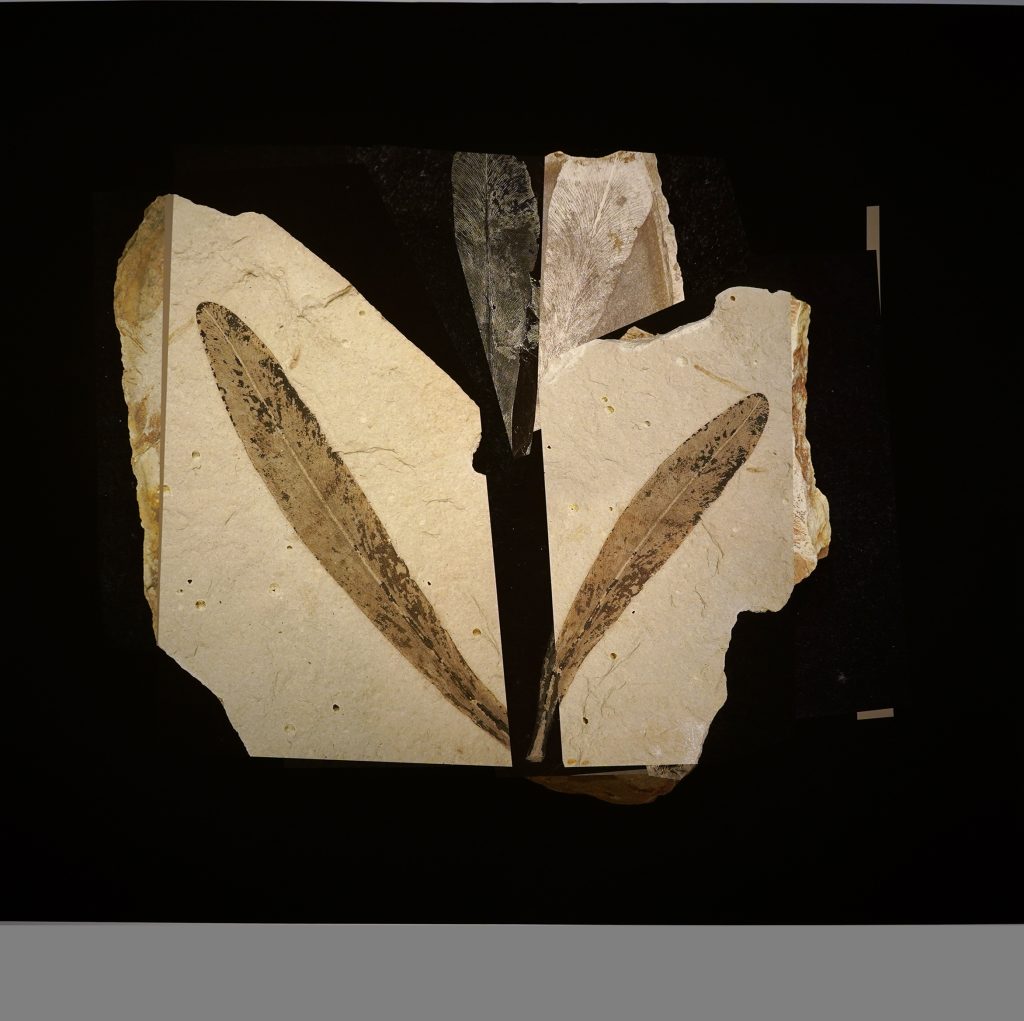 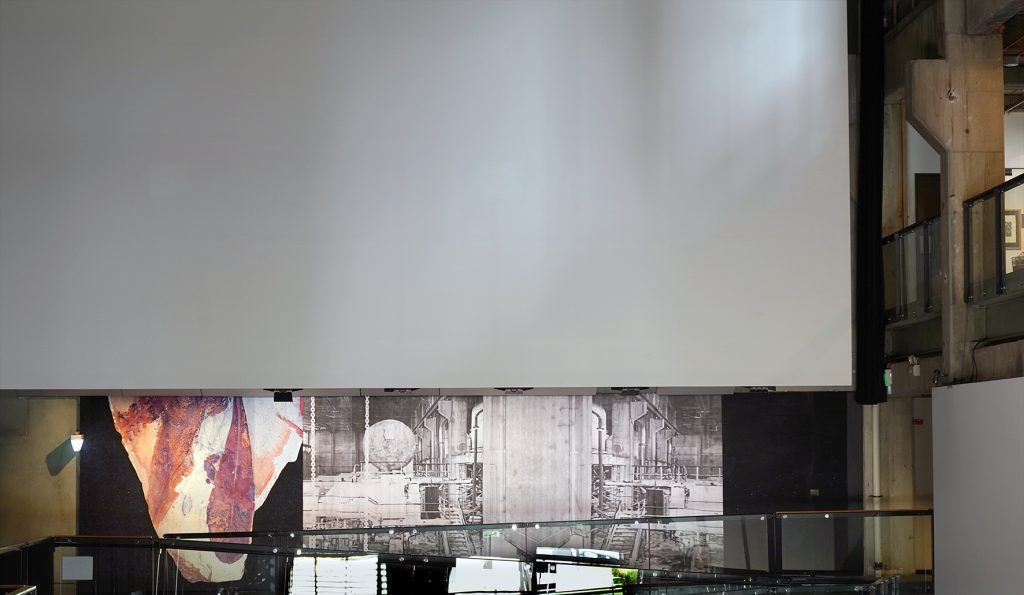 If There Was an End to an Extinction Event (Startdust) juxtaposes an image of a Sydney basin Glossopteris specimen with a collaged image of the powerstation after its decommissioning. Dual extinction events. 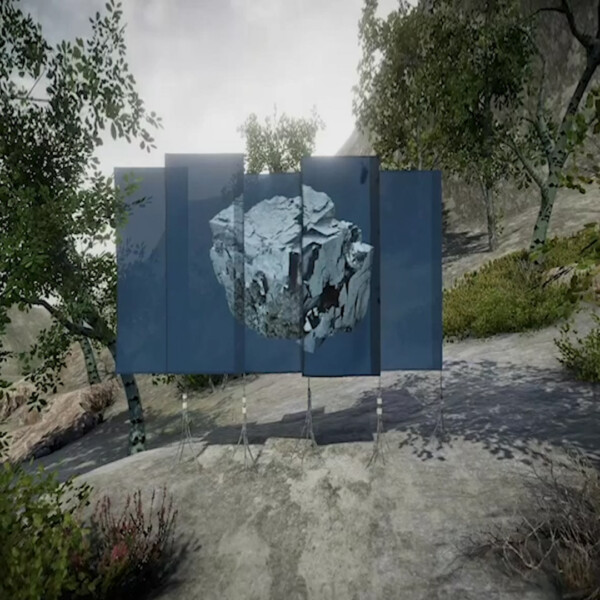 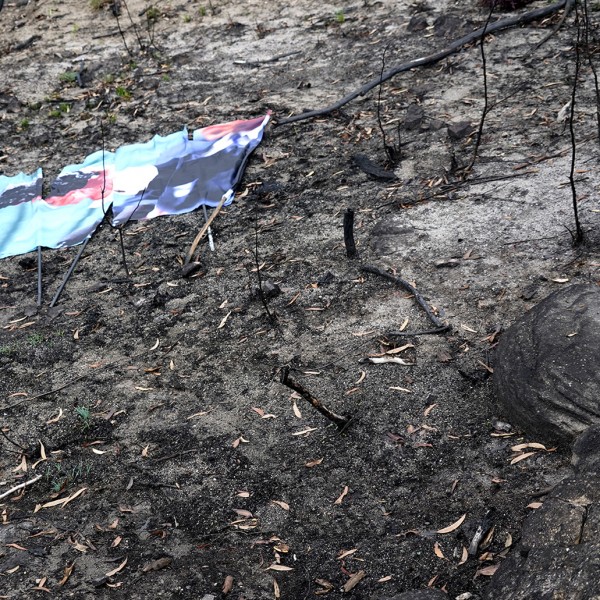 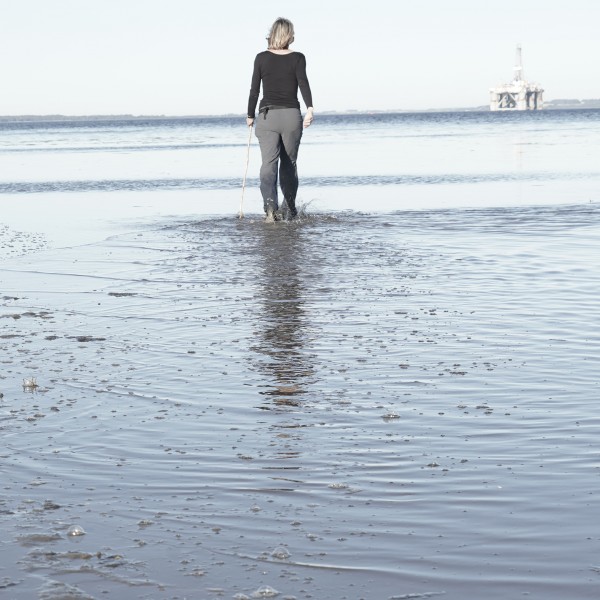 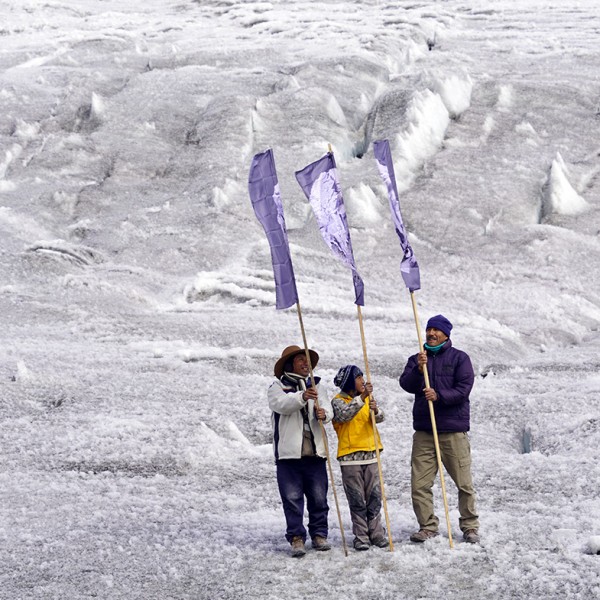 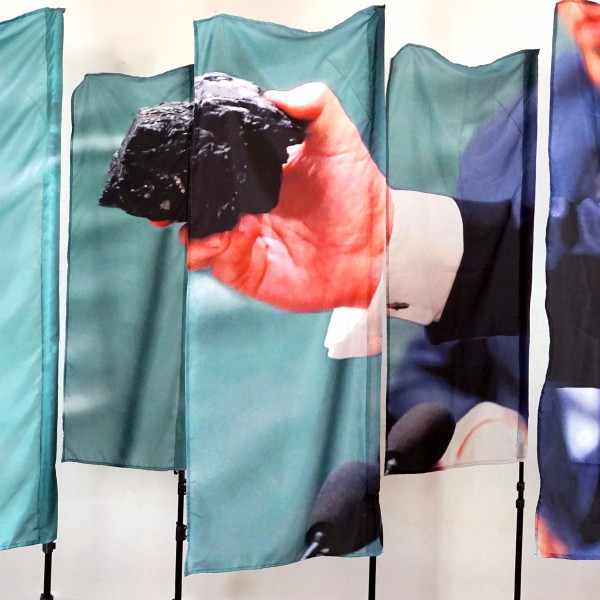 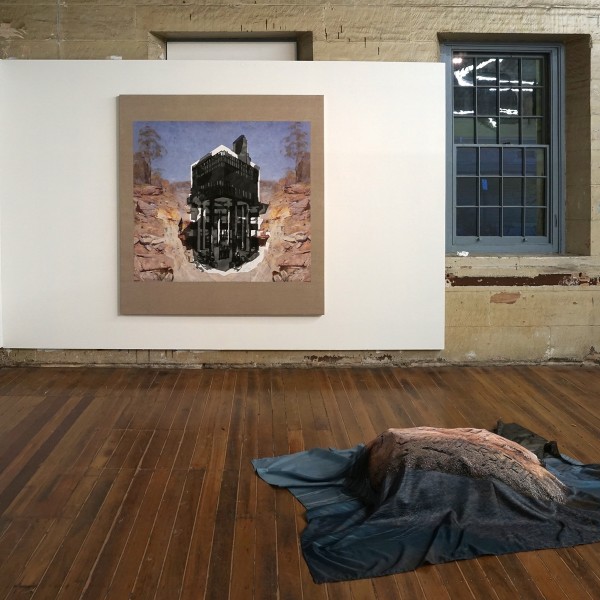 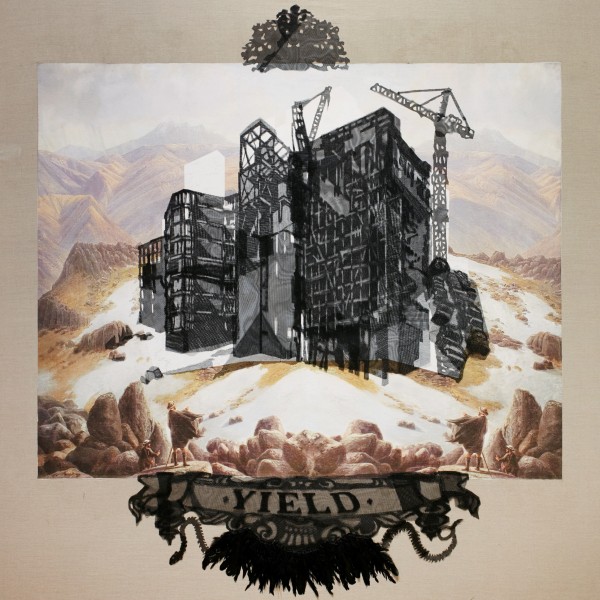 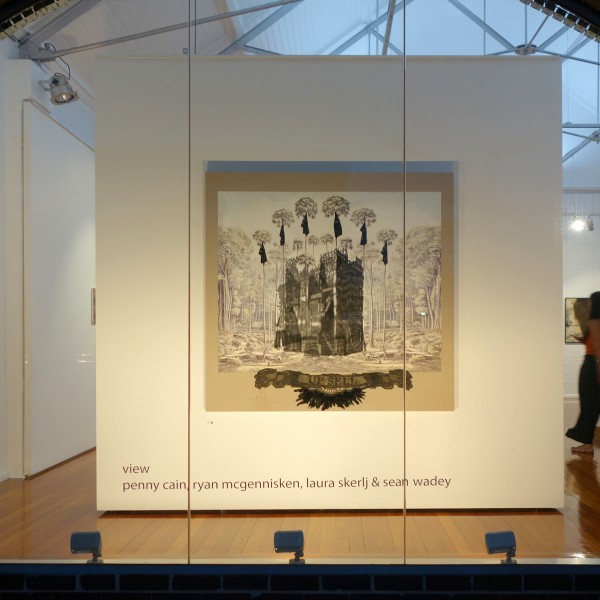 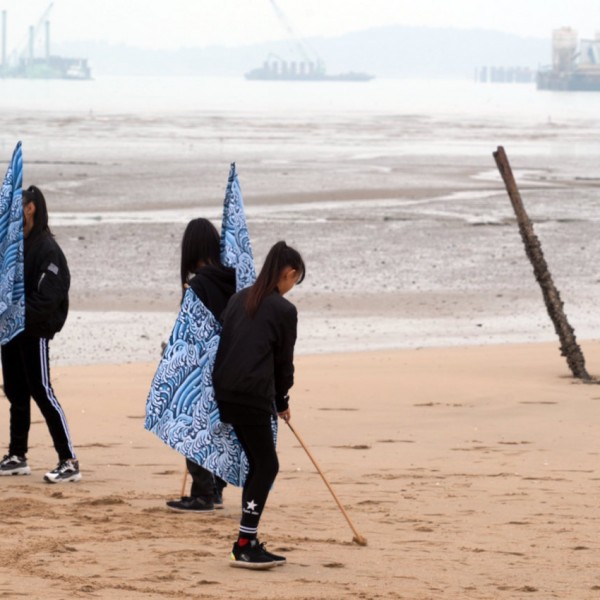 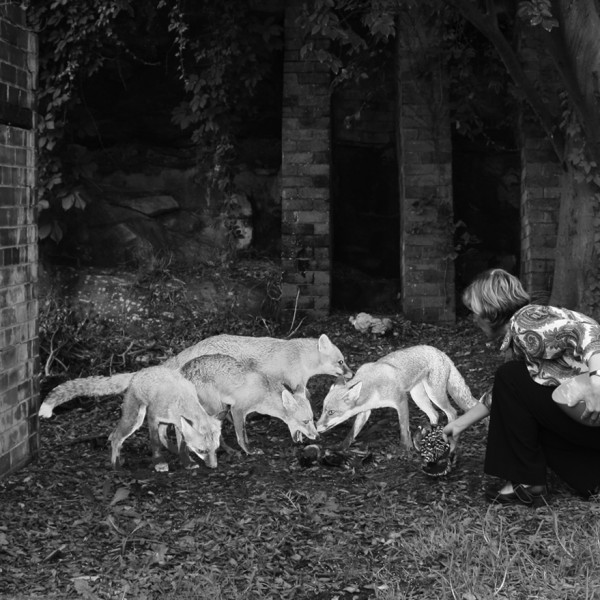 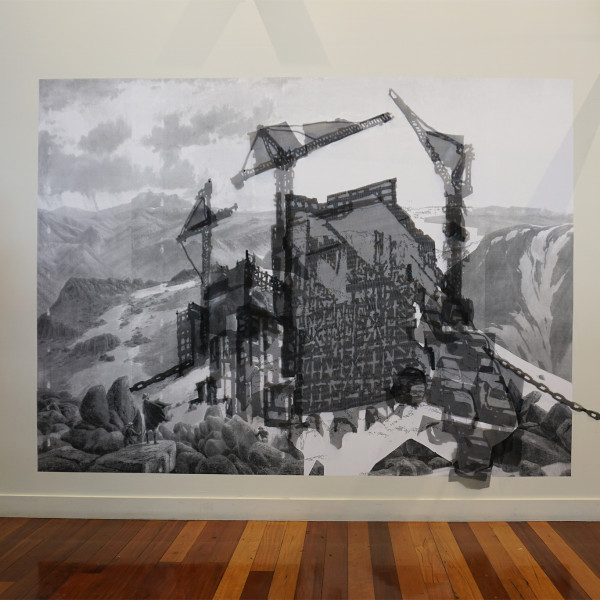 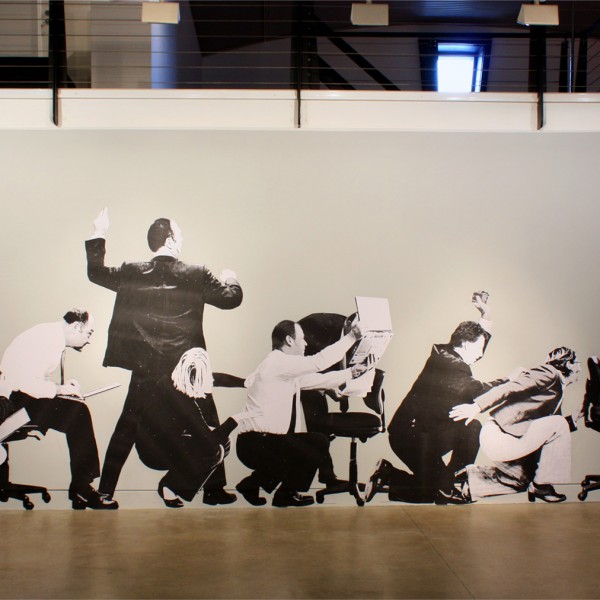 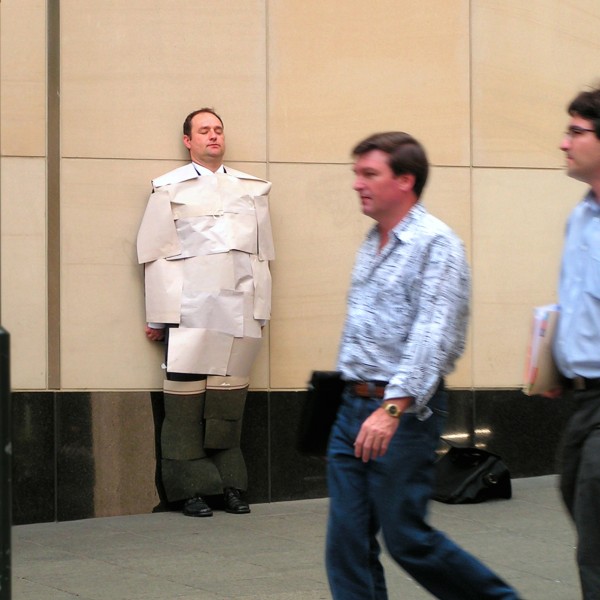 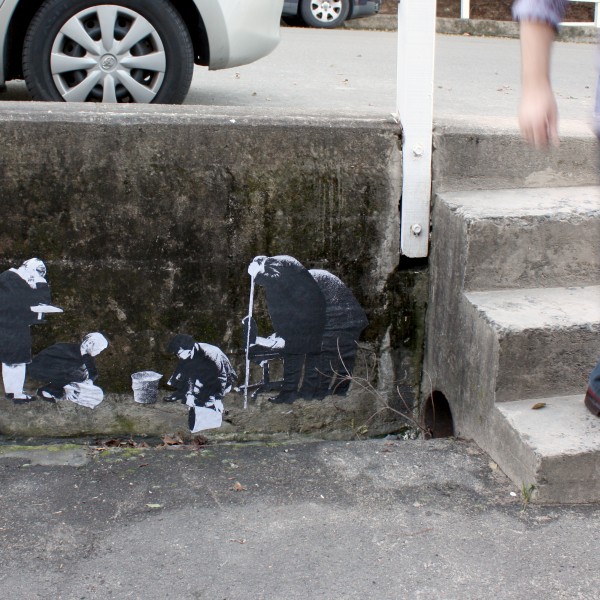 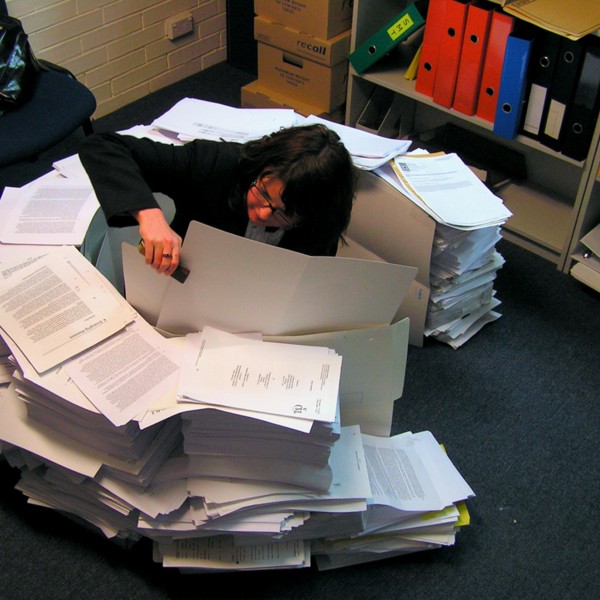 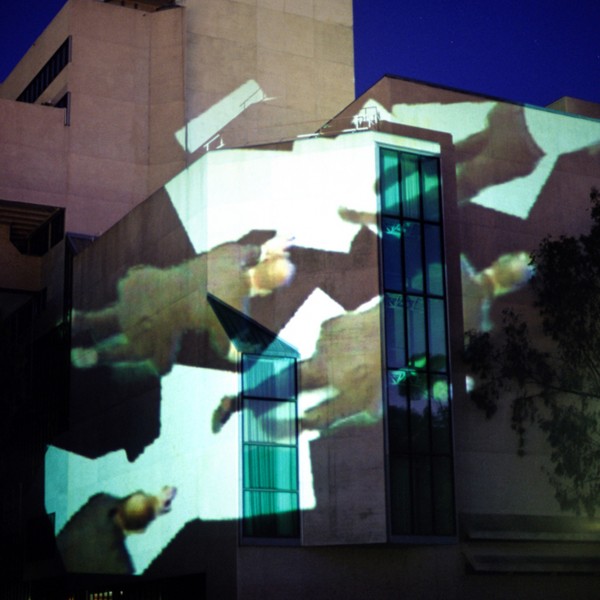 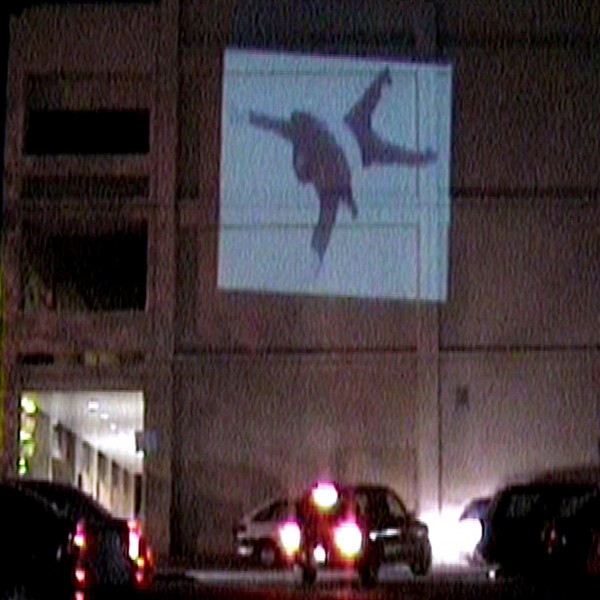 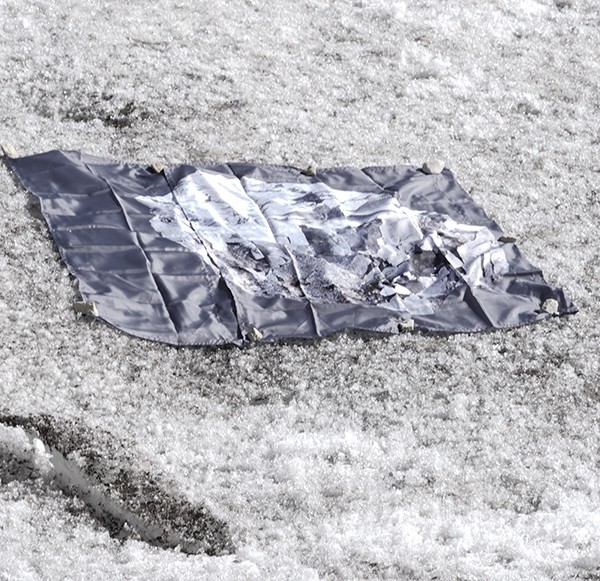 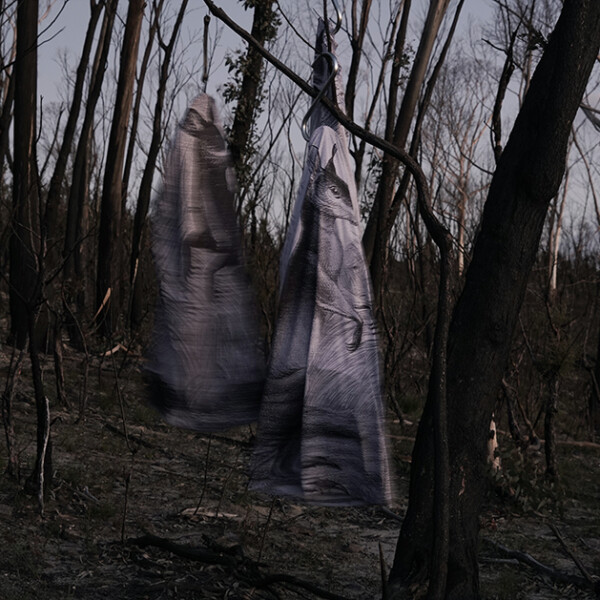