Evolving from work, INTERREGNUM , study of a linked series of extinctions 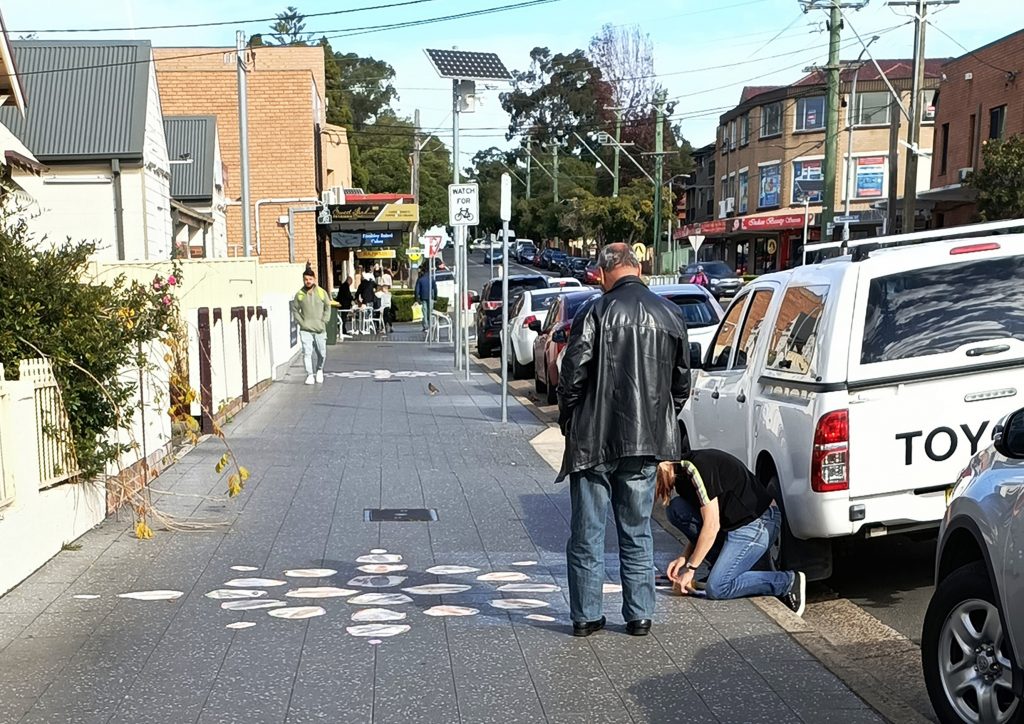 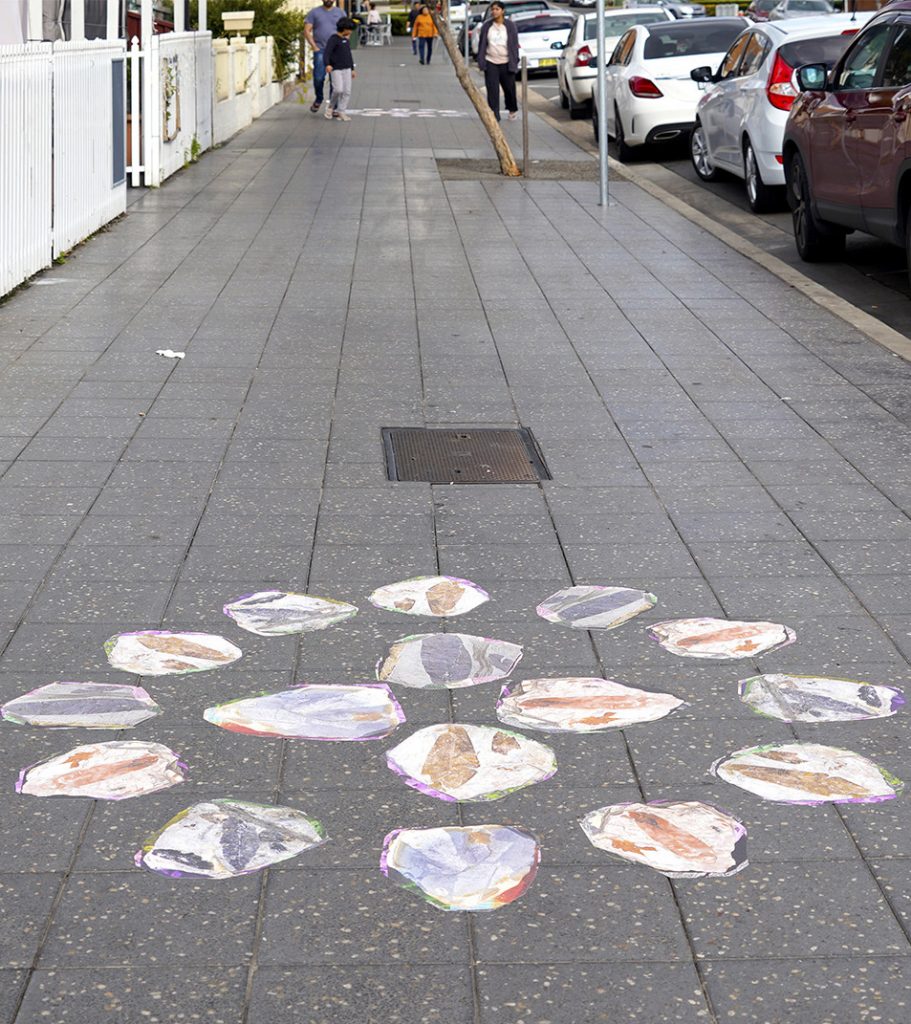 Connecting the continents of Australia and India, through a shared fossil history.

In the Permian era, 250 million years ago, Australia, India, Antarctica, Africa and South America were all part of one landmass, called Gondwanaland.
The name refers to the Gondwana region of central India, and was used because geological formations there matched those of similar ages in other continents in the Southern Hemisphere. Nowadays it is known that there was a shared ecology and geology across the single landmass, before it broke up in the Triassic period.

In the late Permian era, Gondwanaland times, the Sydney basin was covered with a rich and diverse forest and marsh at the mouth of a large river. The end of the Permian era was marked by a climate change induced mass extinction event (the largest in the earth’s history), and the break-up of Gondwanaland, into the five modern continents of today. The subsequent environmental collapse, forest death and flooding in the early Triassic period ultimately formed the Sydney sandstone basin, through the middle of which flows the Parramatta river.

I’m drawn to this idea that, once, India and Australia were linked as part of a single continent, sharing a single forest.

Across 2019 I was working with the fossil collection in the Australia Museum, looking at fossil specimens from this forest, those of the large deciduous Glossopteris trees.

In this project I have made a series of gem-like photomontages from Permian era fossils. Each fossil is of leavs from the Glossopteris tree, a deciduous tree that carpeted the Sydney basin area, which was then a warm and shallow swampy area. These fossils were found in India, Australia and Antarcica.

The images in this work are of fosilised Glossopteris leaves, sourced from collections in India and Australia, united here in this work. 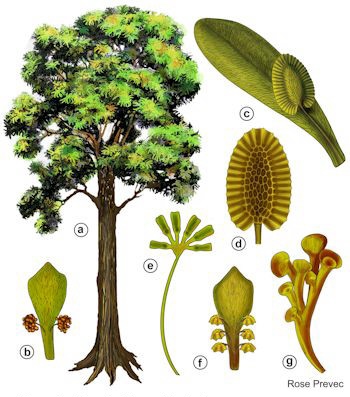 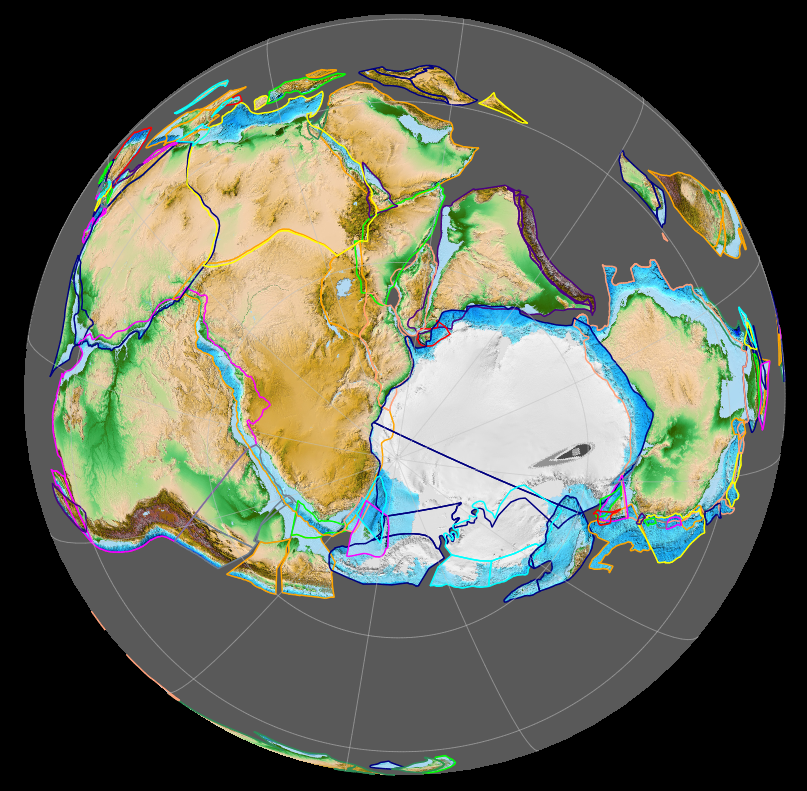 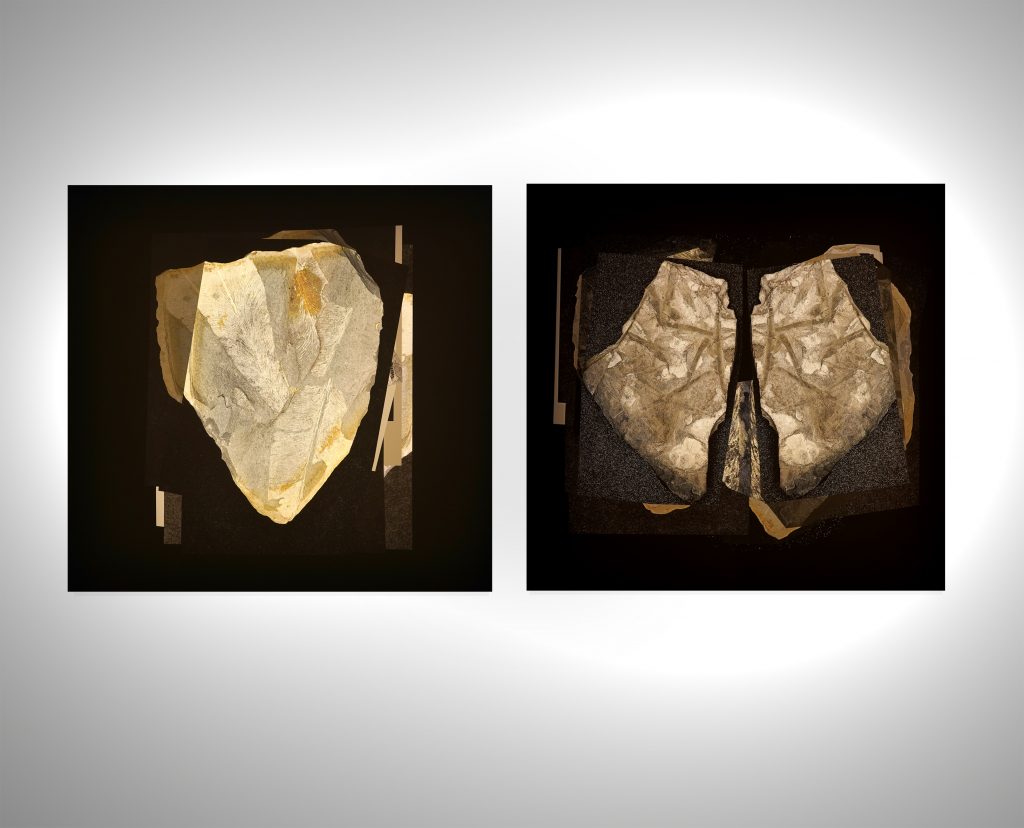